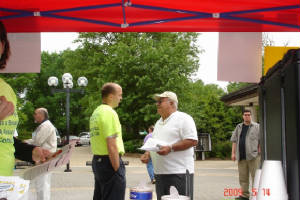 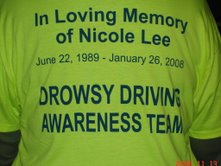 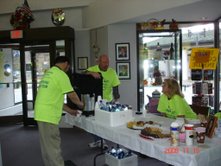 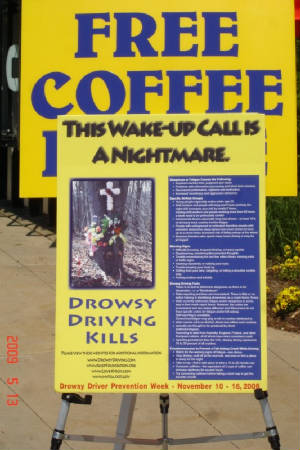 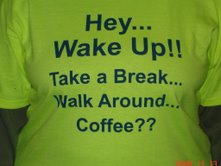 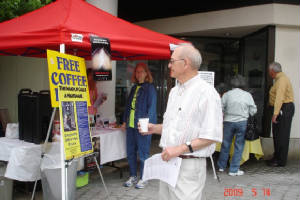 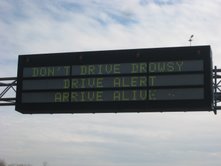 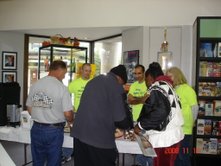 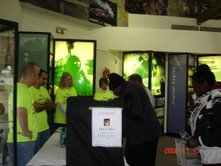 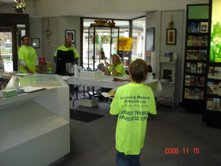 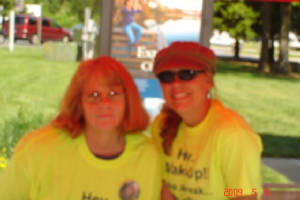 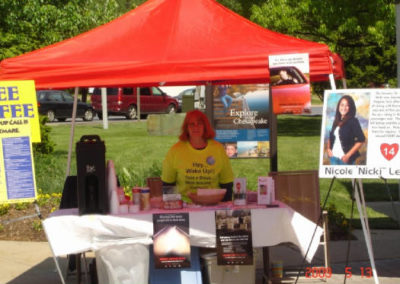 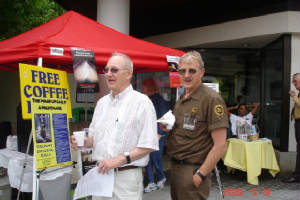 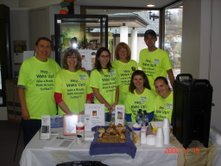 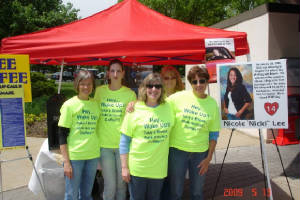 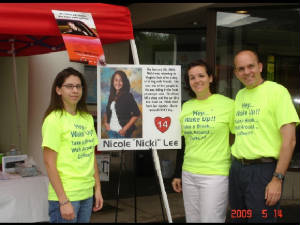 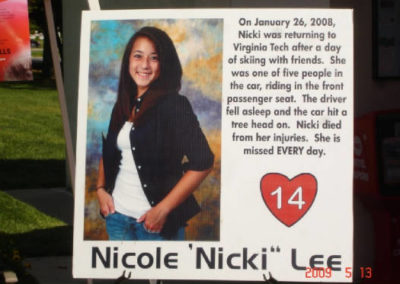 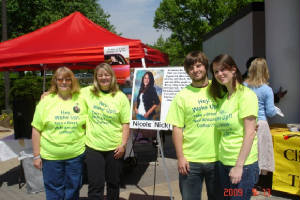 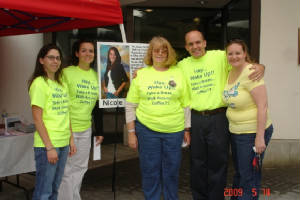 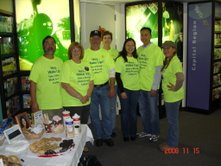 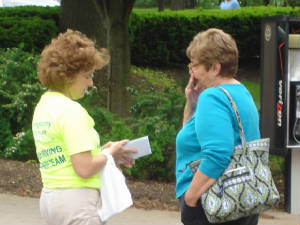 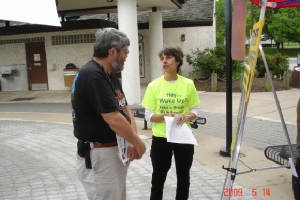 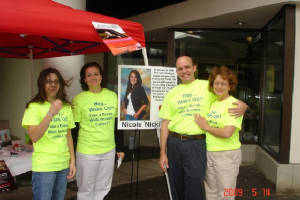 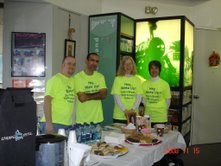 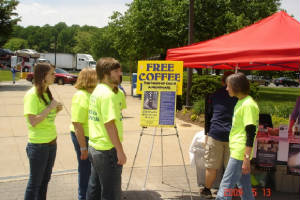 Lee, a 2007 graduate of Col. Zadok Magruder High School in Rockwood, was returning from a ski trip with college friends on Jan. 26 when the 1999 Nissan Pathfinder in which they were traveling hit a tree head on in West Virginia. She was 18 and a freshman at Virginia Tech University.

West Virginia State Police had said they believed the driver fell asleep at the wheel because there were no skid marks. Police reported that alcohol or excessive speed were not factors in the crash. The police trooper familiar with the case was not available this week for further comment.

“These students were all good kids, not doing anything that seemed wrong or abnormal,” said Lee’s sister, Sandy Myers. “They were not speeding, drinking, and all had their seat belts on. They were, however, too tired to be driving, like so many drivers every day.”

In honor of The National Sleep Foundation’s Drowsy Driving Prevention Week, which began Monday and continues through Sunday, Lee’s loved ones will try to make others aware of the danger of driving while drowsy by manning the rest stops on northbound and southbound Interstate 95 in Howard County from 9 a.m. to 5 p.m. Saturday.

More than 40 people have volunteered to hand out free coffee, tea, water and literature providing additional information on drowsy driving at the rest stops.

The National Sleep Foundation (NSF) reports that more than half of American motorists have driven while drowsy and 20 percent to 30 percent have fallen asleep at the wheel. Young adults are particularly at risk and the peak age for drowsy driving crashes is 20 years old, NSF statistics show.

The NSF also reports that being awake for 18 hours is as great a risk as driving drunk and can cause slower reaction time, impaired judgment and vision, reduced attention to signs, road changes and other vehicles, decreased alertness and increased aggressive behavior.

The National Highway Safety Administration estimates that 100,000 crashes each year are caused by sleepy drivers, resulting in more than 1,550 deaths and 71,000 injuries.

Lynn Lee, Nicole’s mother, said manning the rest stops is just one way to raise awareness of what seems to be a growing problem.

She is also working with Magruder High School and local colleges to distribute handouts and share what she has learned about drowsy driving.

“We are just trying to make as many people aware of this as we can,” she said. “Together we can save lives.”

It was during the rest areas regular Tourism Opening Season Events, and we were eally excited about this opportunity to talk about this deadly problem, and to share Nicole’s story.

We hoped we honored Nicole by bringing awareness to drivers who are at risk of Drowsy Driving.

We thank all of our volunteers for their support,
Lynn Lee (Nicole’s Mom)