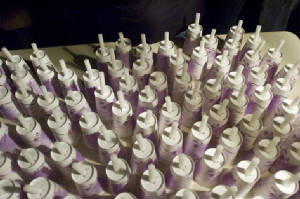 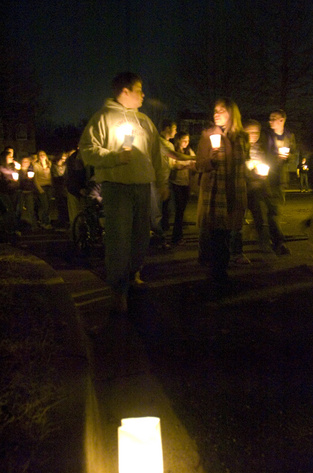 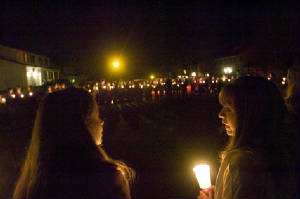 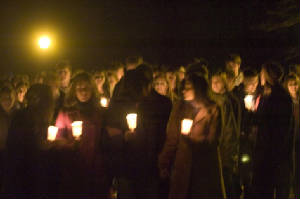 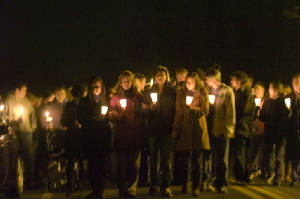 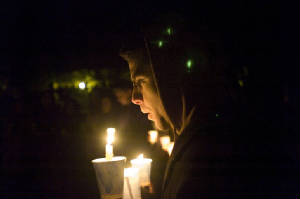 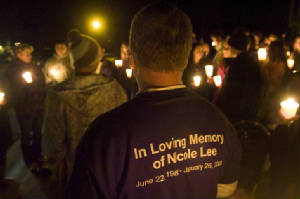 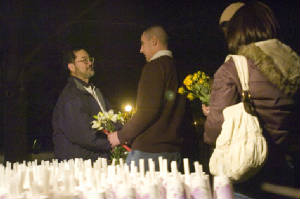 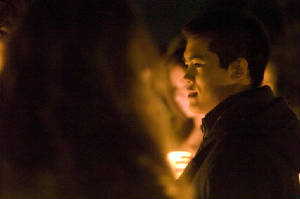 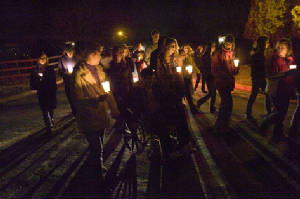 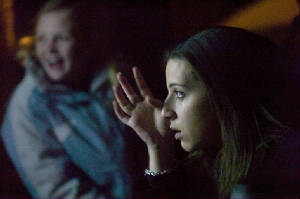 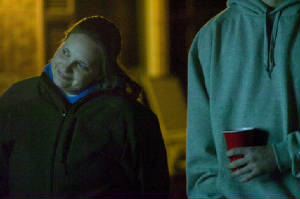 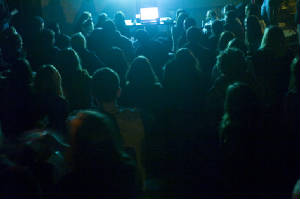 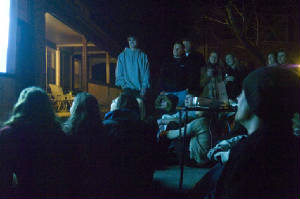 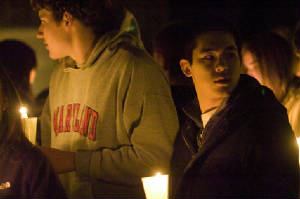 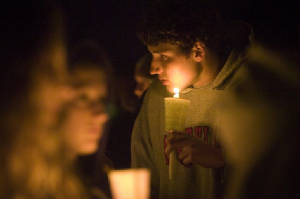 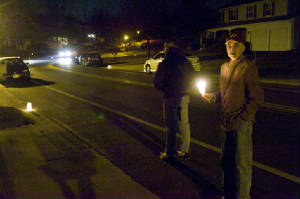 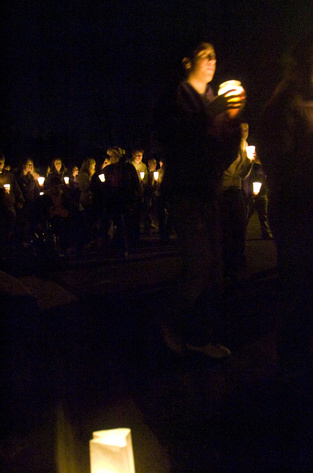 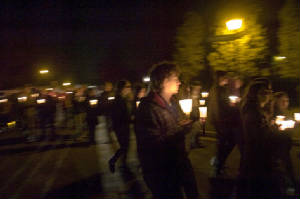 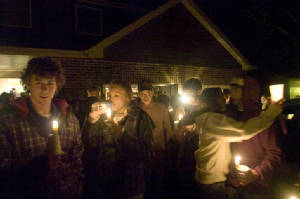 Friends and family turn out for candlelight vigil

Determined to have the day end on a positive note, the friends of Col. Zadok Magruder High School graduate Nicole Lee, who was buried Saturday afternoon, gathered that night for a final candlelight vigil in her honor.

Lee, a freshman at Virginia Tech University, died Jan. 26 in a single-vehicle crash.

She and four other Virginia Tech students were returning to campus after a ski trip when the vehicle in which they were traveling hit a tree head on in Greenbrier County, W.Va., West Virginia State Trooper Robert Richards said.

Richards said all of the students were wearing seat belts, and there was no evidence of drugs or alcohol.

Harry Rosenbaum, also a 2007 Magruder graduate who was injured in the crash, was among more than 1,000 people who attended Lee’s funeral on Saturday at St. Francis of Assisi Catholic Church in Derwood, followed by the burial at Gate of Heaven Cemetery in Aspen Hill and a reception at the church hall.

Maddie Zingeser, a close friend and neighbor of Lee’s since first grade, organized the candlelight vigil that evening.

‘‘Maddie and Nicole were always very close,” Maddie’s mother, Pam Zingeser, said. ‘‘This has been so shocking to all of us.”

Maddie Zingeser and her friends lined the streets in their Derwood neighborhood with lanterns, leading from her house to the Lee home.

More than 100 people, including friends, parents and Lee’s softball teammates and coach, followed the lanterns to the cul-de-sac in front of the Lee home, where they formed a circle while holding candles.

Maddie Zingeser addressed the crowd, saying the vigil was the end of this phase of mourning and the beginning of the next phase, which is to carry on Nicole’s spirit and legacy.

One by one, the students blew out their candles.

Nicole’s brother, Chris Lee, a senior at Virginia Tech, had prepared a video slide show chronicling her life. As the kids sat on the ground in the cold, they watched the video, shown by a projector borrowed from Magruder High School.

The kids then went back to the Zingeser home, where they played cards and board games that Nicole loved.

‘‘By the end of the night I heard laughter, so I think it was very healing for them,” Pam Zingeser said.

Maddie Zingeser said that being with friends made the day’s events easier.

‘‘Our group of friends, both guys and girls, has been really close since the beginning of our freshman year of high school,” she said. ‘‘It was nice that everyone came back from school so we could all be together.”

Maddie said the best part of the day was that it provided a sense of closure.

‘‘The day was really sad, but this was a nice way to remember Nicole,” she said. ‘‘The candles symbolized that the support is going to continue.”

Jennifer Pearce, Nicole’s older sister, said the vigil was also therapeutic for the family as they sat in their front yard with Nicole’s friends and listened to them sing along to the video.

The Lee family continues to be overwhelmed by the support they have received from the community.

‘‘It’s obvious that Nicole impacted quite a few people because of the sheer size of her heart and her energy,” said Nicole’s mother, Lynn Lee.

Pearce said they have received many cards and calls from people offering to help. All of the food for the reception was donated, and many people offered to house about 50 Virginia Tech students who attended the funeral.

She said Nicole will be remembered for her energy and her many accomplishments, including academic achievements, extracurricular activities and community service.